The dictionary describes them as a person, object, or place selected as the aim of attack.

She couldn’t argue with the definition, although it was rather aggressive in it’s suggestion that there must be an “attack”. She hung up the definition of attack next to the one she had just read about targets in fine, slanted, hand-written print in the forefront of the Mind. Etched into crowded page:

Attack. Noun. An aggressive and violent action against a person or a place.

A moment of nothing envelopes the Mind as she blinks, shutting the abrasively bright screen of her laptop from view for just a moment, before the definitions in front of her reappeared into view. No. Targets had such a frustrating implication of being the landing pad of harmful intentions that stained the Mind with blotches of an ugly red, unsatisfying in every sense of the word. This definition will not do. She watches a line strike carefully across the scribbled words, the Mind willing there to be room for a new meaning for such an originally restrictive word.

Targets. Noun. A person, object, or place selected as the aim of attack.

There. Relief flooded the Mind as a light shade of lavender, tinting all her mental notes with the hues that calmed the clashing language of the Logic and the Heart. She felt a smile wiggle onto her lips as she finally had a way to describe the people that were in fact the humans she selected to aim the day’s affection. What a strange thing todo. Choose who you are affectionate to in such a direct manner. But that’s what she was, I suppose. Strange. If she wasn’t so odd, the girl and her Mind, then I wouldn’t have such an intriguing story to tell.

Oddities are the best commodities when it comes to storytelling. They form interest in the tiny black letter that hug into words that eventually whisper the secrets the storyteller wishes to share. This storytellers letters were hushed. Hesitating, unsure of how to tell such a winding story. They decide, eventually, that they should begin with a target.

One of hers, of course. One that stuck and spilled into every pocket and curve of the Mind, like thick ink escaped from an artist’s pen. Scribbled carelessly into every void with the boldest shade of blue.

Turns out…blue was her favorite color.

One thought on “Targets. (Writing Excerpt)” 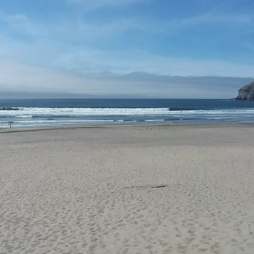 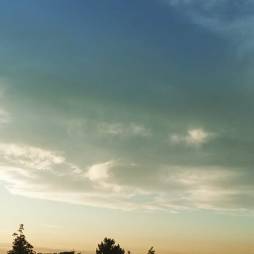 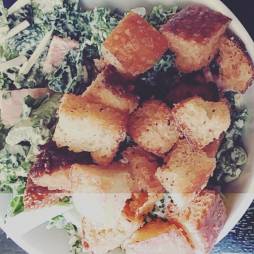 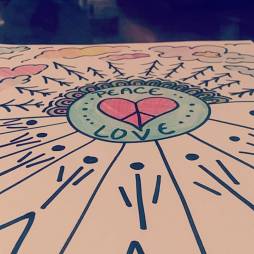 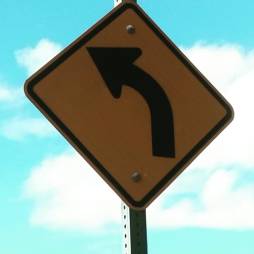 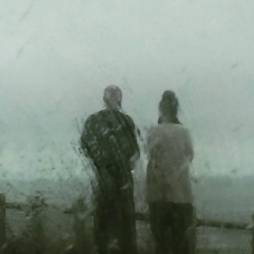